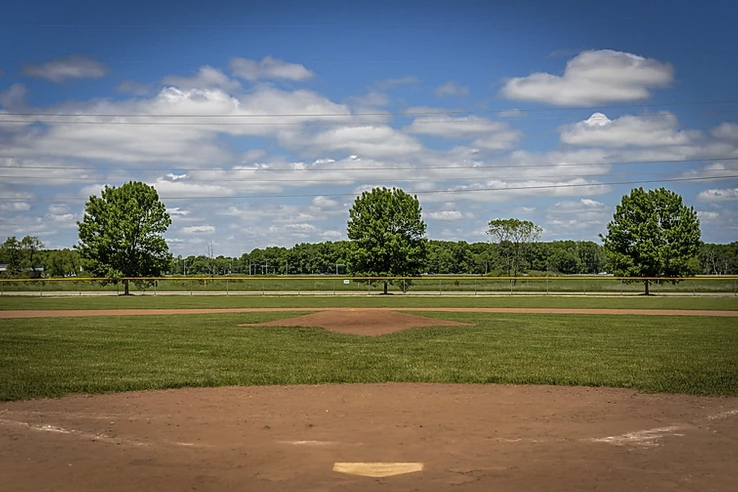 As one of the top 10 healthiest cities in the United States, Madison, Wisconsin has an abundance of recreational opportunities, both indoor and outdoor, but the city has been in recent talks to expand its offerings. In a story from the Wisconsin State Journal, the Madison Area Sports Commission recently received a feasibility study that determined that a new sports complex could generate millions of dollars to the Madison economy.

While talks of building an indoor and outdoor sports complex have been ongoing for the past few years, the feasibility report has helped quantify the impact of such a complex – though the city has not budgeted money for the project. The study concluded that the sports complex could generate $10 million in direct spending in the first year alone, with that number increasing to $15 million by year five. A potential site for the complex would be on tribal land near the Ho-Chunk Gaming casino on east side of Madison.

The city of Madison currently has a few larger indoor sports complex, the largest being KEVA Sports Center, but an additional facility on the city’s southeast side would be beneficial to many. In addition to the indoor portion of the facility, the outdoor portion would feature 10 more fields which would help draw even more athletic tournaments to the area.

Through a mix of private funding and public interest, there is a real opportunity for Madison to own the newest, and one of the largest indoor/outdoor sports complexes in the state. The economic impact could be long-lasting and prove to be a revenue-generating source for the city – in addition to helping foster the importance of youth athletics. Time will tell if the facility will get built, but if the city does proceed with constructing the complex, it will prove to be beneficial to many people for years to come.